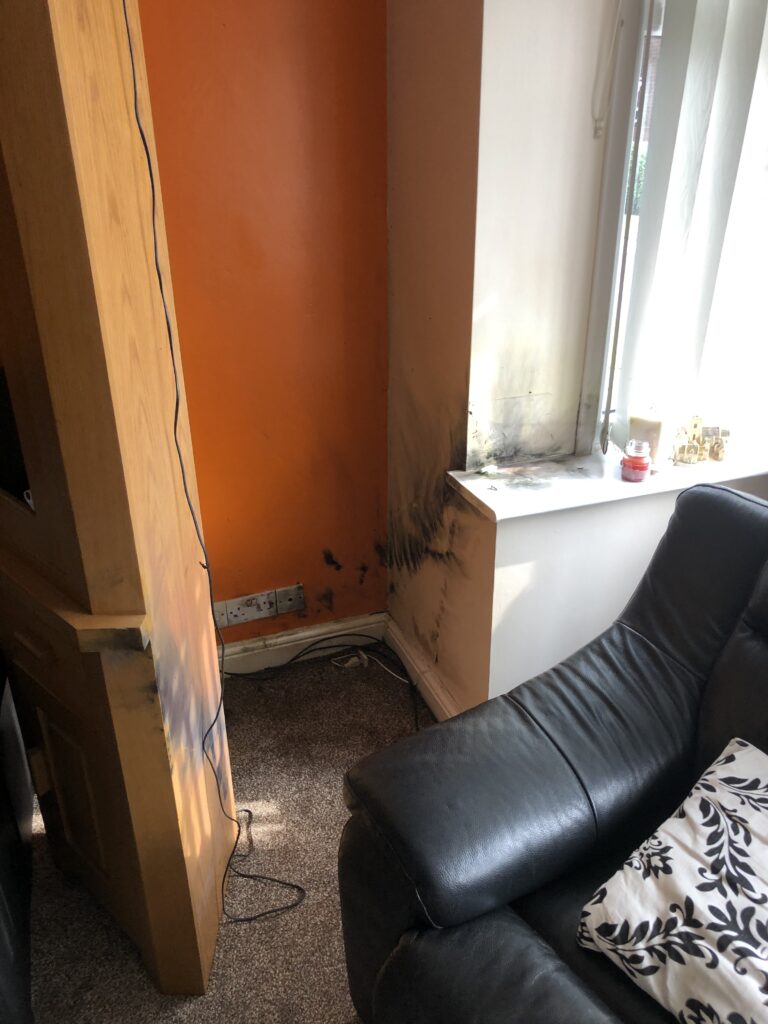 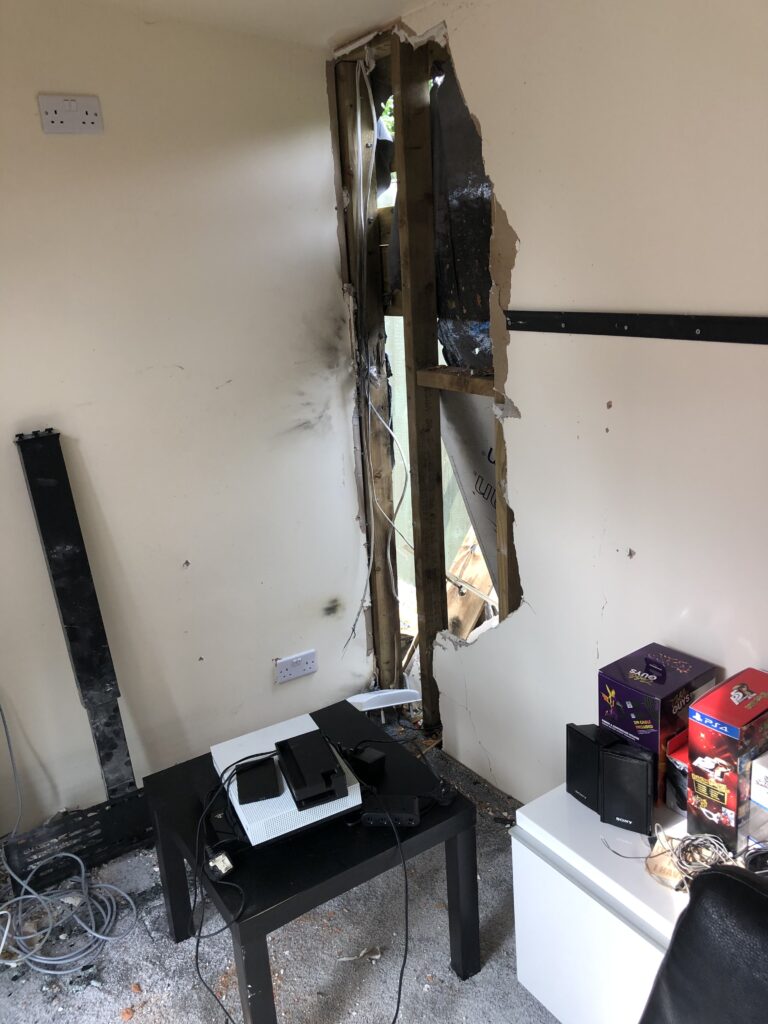 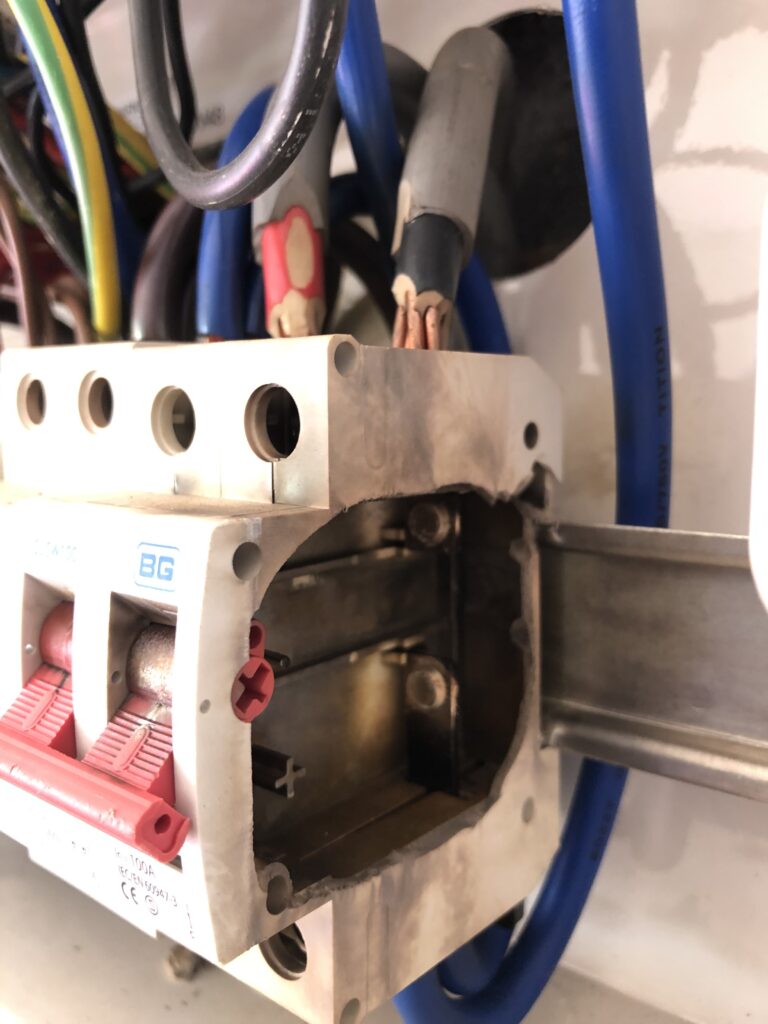 Reasons why not to charge your electric car in a lightning storm.

the main reason not to charge your electric car in a lightning storm is is a good chance that your insurance will not cover you if you do not have the correct surge protection and protective devices fitted in fuse board.

This became apparent to me earlier in the year when a client of mine asked me to investigate why his two week old fitted car charger (fitted by another company )had not worked correctly in a lightning storm.In fact what had happened was the lightning and hit a neighbours house come down the electrics blown up his charger controller and then proceeded to damage his brand-new Audi electric.

He is now playing hot potato with the insurance company due to the fact no surge protection was fitted on the existing electrical system. House insurance sites the cars fault the car insurance it’s the house his fault ?

When you have a direct lightning strike there is nothing going to save your electrics as you can see in the photos I posted of the house actually got hit by the Lightning the damage is quite severe.

As the insurance claims have been coming in around the estate as everybody’s Internet router was blown up I’ve been going round fitting new fuse boards with surge protection and inspecting and testing their electrics. This will hopefully in the future make sure that the electrical goods do not get damaged and they are protected.

Please be aware if you have an electric car do not charge it in a Lightning thunderstorm as you may not like the bill at the end of the day!

For more information of protecting your house and your car from lightning please feel free to get in touch with me Dave at Day and Knight.

We have also included some photos of what damage lightning can do.